Building a journalism career in a pandemic: Q&A with Korey Matthews 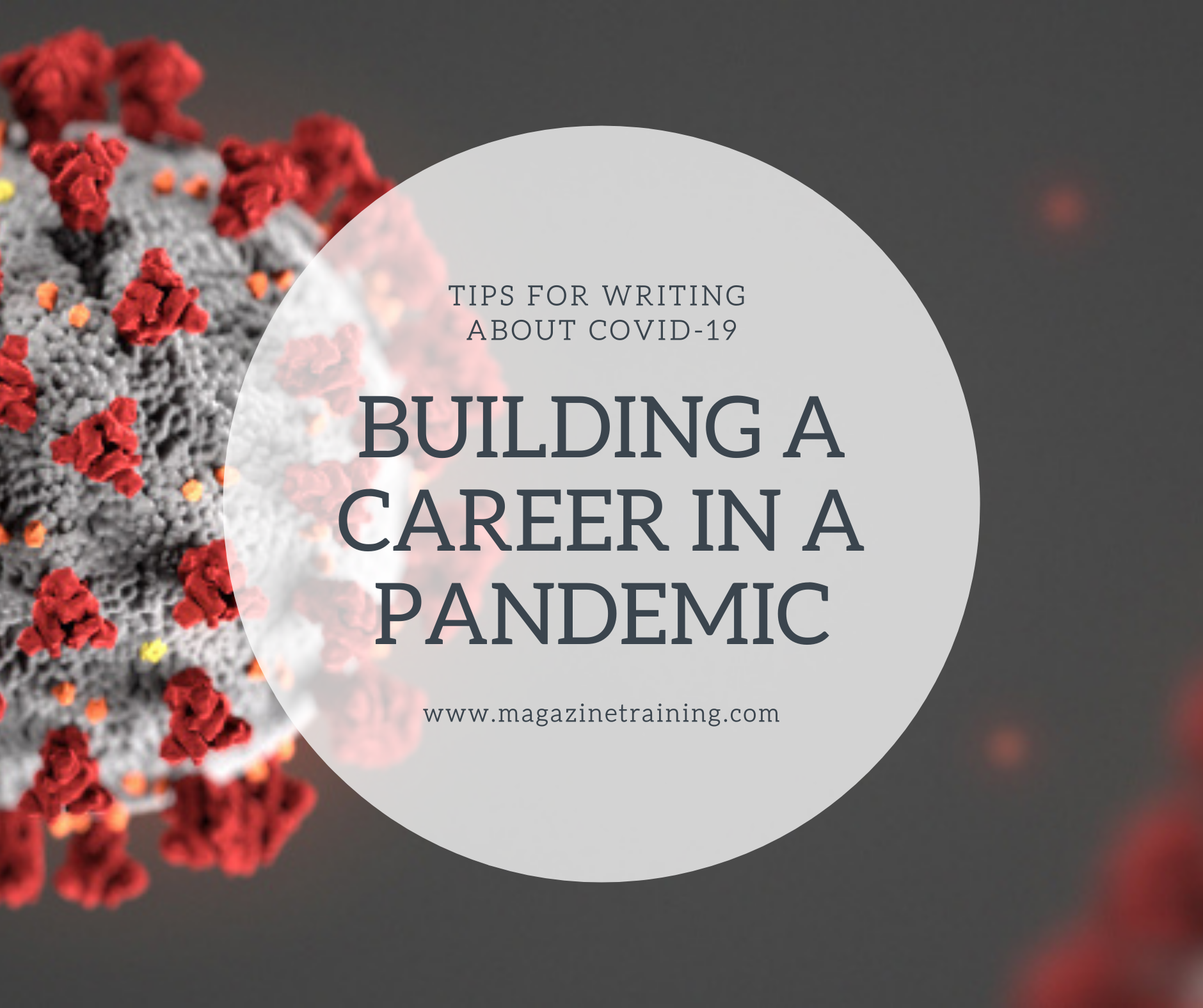 The past year has been challenging for journalists as Zoom calls, layoffs and budget cuts become commonplace in the industry. But amid the crisis, young journalists are stepping up, ready to make a bold impact on the industry. One of these journalists is Korey Matthews, a news associate at CNBC News.

Matthews started full time at CNBC in January supporting TV production by pulling assets like charts or graphs, editing videos and checking guests’ feeds. While he hasn’t started writing or producing his own segments yet, he hopes to get there soon.

“I got interested in [journalism] just because I wanted to get a little array, a little feel for a lot of things,” said Matthews. “Journalism has allowed me to explore different things and to study different things because I’ve always been a person that likes learning, figuring out how things work and understanding why things happen.”

He also likes talking to people, another draw for him to the field. But this year, that hasn’t happened in the same way it did in the past — starting his career in news without a newsroom to go to.

After attending undergrad at Morgan State University, Matthews started at the Craig Newmark Graduate School of Journalism at the City University of New York in the fall of 2019, graduating this past December. More than half his time in graduate school was remote, but he embraced it all anyway.

“It’s been a challenge,” said Matthews. “And it hasn’t been what I would call ideal. But I’m thankful for the lessons that I’ve learned from it.”

Matthews participated in our IJNet Back in the Newsroom internship program in 2019, contributing articles and helping us launch our podcast, IJNotes. Now, we have the opportunity to interview him about starting a career in the midst of a pandemic, challenges Black journalists face and advice he has for other emerging journalists, and newsrooms hiring young people.

IJNet: What is something that would attract you to a newsroom to help you feel included? What can newsrooms learn about what younger journalists need right now?

Matthews: Embracing social media is important because younger journalists are just trying to think about how this industry is going to stay relevant, and how they’re going to keep growing. And a newsroom that’s showing that they really care about social media — and not just being on it, but understanding how it works and understanding how people on social media want to consume their content — that’s the important thing. When younger journalists see that, they don’t just see  the company put an intern there and say “make posts” or do anything like that, but they actually seem [newsrooms] trying to understand what social media is and how it works, that’s an important thing.

Another thing that I like to see, and the younger journalists like to see from the newsroom, is just newsrooms really embracing what their audience wants. Sometimes newsrooms say that, but you get all bogged down in what stories you typically do, and sometimes you lose sight of exactly what your audience really wants. Continuing to really push out surveys and other forms of audience engagement that really connect with the younger audience that you’re trying to gain, and also keep the older audience that you might have, I think that’s what young people want to see. That’s particularly what I want to see because it really shows that your newsroom is constantly wanting to innovate and improve, and not just resting on your laurels or thinking that you’ve got it, but always trying to grow.