Alphabet soup: When to spell out acronyms 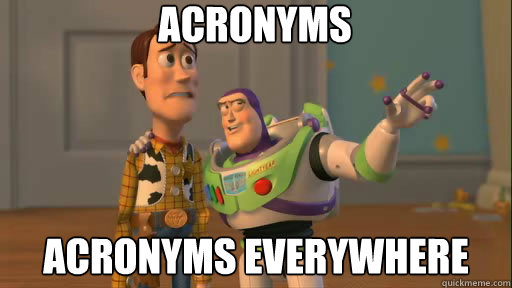 An acronym is a word formed from the initial letter or letters of each of the successive parts or major parts of a compound term. Acronyms can be quite useful in communications, because they convey information quickly and efficiently to those who are in the know.

However, acronyms can also be a barrier and make people feel like outsiders if they don’t know the meaning of the acronym.

Recently I read a promotional email that encouraged me to click through and listen to a two-minute radio program. The email kept using an acronym for the name of the organization, and I had no idea what the acronym stood for, so it didn’t feel like an invitation to me but a barrier. Since I was curious, I clicked through to the website and even there it was very hard for me to find the meaning of the acronym and the focus of the organization. I became more frustrated and then stubborn. I was only motivated to keep clicking because I am curious about language, not because I wanted to know more about the organization. So the acronym was a barrier to me.

Sometimes acronyms become so commonly accepted that they actually become new words, and a definition is no longer necessary. For example, when I was researching this blog post, the word “laser” was listed as an acronym. That surprised me because I think of “laser” as a scientific term that has a general meaning to a non-scientist like me. I didn’t know that the word was actually composed of the first letters of a phrase that describes the technological concept. In the 1950s, the new technology of light amplification by stimulated emission of radiation was described by the acronym “laser.” Clearly an article in 2020 describing laser surgery would not need to spell out this acronym; it has been a word for decades!

In between a common acronym-turned-word such as “laser” and an unclear acronym with no apparent meaning, there are many acronyms that are part of regular language. As a writer or editor, spelling out the acronym on first use is a good way to promote clarity in communications. For example, in discussing NATO, which many people would recognize as an international organization, the first mention could include NATO (North Atlantic Treaty Organization).

The practice of spelling out an acronym on first use means everyone is on equal footing with a clear definition, not left wondering and trying to remember the underlying meaning of an important term. 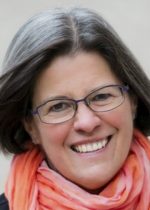