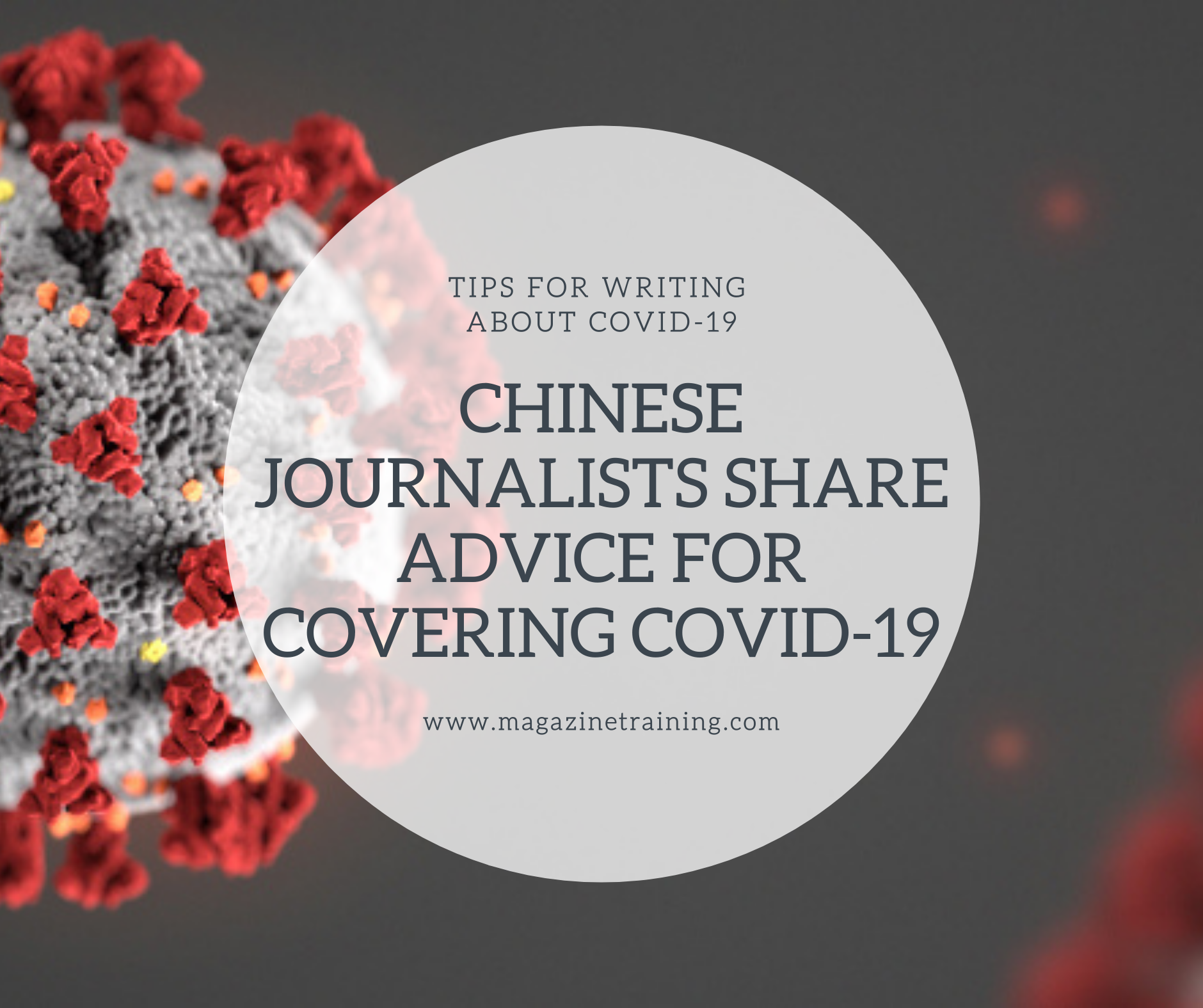 Despite years of suppression, investigative reporting has somehow managed to survive in China. But the COVID-19 outbreak has sparked a new wave of Chinese muckraking. In the few months since the pandemic began in the Chinese city of Wuhan, Chinese media appears to have produced more high-quality investigative reporting than it had done over the past several years.

This is partly due to a few external factors. A number of Chinese news organizations have made use of a short “window of opportunity” to produce and publish widely shared investigative reporting with the tacit consent of authorities. Chinese authorities use such “windows” to loosen their control over the news media while closely keeping track of public opinion in order to adjust their propaganda tactics. And unlike the pro-democracy protests in Hong Kong last year — which concerned politics, one of the most sensitive topics in China — COVID-19 affects everyone, regardless of one’s politics. It’s often easier for people to reach a consensus on environmental and public health issues.

Yet above all, it is the extraordinary efforts of individual journalists that have created this sudden and vibrant revival of Chinese investigative reporting. Chinese journalists are working hard to produce stories supported by solid evidence, while at the same time circumventing censorship. While some stories were removed from the internet a few hours after being published, Chinese audiences  — who can easily spot politically sensitive content after years of navigating official censorship — have a habit of archiving stories, republishing them on other platforms such as Notion and Evernote, and sharing them on social media, in a relay race against censorship.

China’s best journalists found themselves plunged into an unexpected crisis, with an out-of-control, little understood infectious disease and a government prone to secrets. They have reported on COVID-19 as it has killed over 3,200 people in China, almost half the world total, with nearly all of those dying in the epicenter, Hubei Province. The journalists have worked amid extraordinary conditions: a virulent health threat, a lack of reliable data, widespread trauma, official censorship, and quarantines imposed on some 50 million Chinese.

As COVID-19 now spreads globally, what advice can Chinese journalists share with colleagues across the world from their experience? GIJN’s Chinese Editor Joey Qi interviewed several journalists who are on the frontlines of covering COVID-19. Nearly all asked to remain anonymous. Here is a summary of their tips for reporters worldwide:

Learn the Basic Laws and Regulations

If you are not a health reporter, make sure to acquaint yourself with the basic laws and regulations for infectious diseases, as well as prevention and control procedures, before you go out to report.  For example, what are the diagnostic criteria for COVID-19? What are the procedures for disease reporting? What are the disease control methods? Going through this information will help you understand the system of infectious disease prevention and treatment. You’ll find this to be helpful throughout your reporting.

When every newsroom is covering COVID-19, it is important to come up with fresh story angles. Wu Jing, a reporter for Health Insight, an online publication focusing on the healthcare industry, says journalists can often find stories by examining policies for prevention and control of the disease. “For example, after Wuhan was placed under a lockdown policy, you need to think about what kind of problems Wuhan residents might encounter,” she said. “Will there be any shuttle services provided for patients who need to go to the hospital? When making triage policies, has the local government taken this into consideration?” By scrutinizing such policies you will be able to uncover unreported stories.

When a new virus emerges, it is essential to ask two questions: What is this new virus, and where does it come from? Chinese scientists quickly found the answer to the first question, but the second remains a partial mystery until today. Huanan Seafood Market, a wet market in Wuhan, is currently identified as the place where the outbreak of COVID-19 started. Wu Jing of Health Insight says that while journalists often focus on major hospitals, small hospitals near this wet market should not be ignored, as they may be where you’ll find the most important leads.

In general, Wu said, rather than only focusing on large or specialized hospitals, or medical experts deployed by the government to tackle the disease, pay attention to small health facilities. Patients often visit them first before seeking treatment at a major hospital.  “This is because people infected with the coronavirus usually show symptoms such as a cough or fever at an early stage — they are more likely to visit a nearby health center or a regional hospital, rather than a tertiary hospital or those specialized in infectious diseases,” she said. “Not to mention how long you have to queue up at general hospitals to get registered.”