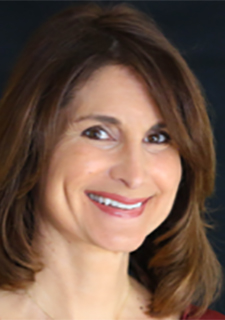 Shirin Taber is Iranian-American and directs the Middle East Women’s Leadership Network and Empower Women Media. She is the author of Muslims Next Door and the co-author of Islam and North America. With a background in ministry and cross-cultural training, Shirin assists multiple organizations in faith-based initiatives. The Los Angeles Times, Detroit Free Press, NYTimes.com, Christianity Today, and Fox News have featured her writing and work among Muslims and Christians alike. She helped co-produce the Magdalena film which has been viewed by millions in the MENA region. Additionally, she serves as a mentor for female leaders in Tunisia through the George W. Bush Institute. Today she partners with NGOs and faith-based organizations to promote women’s rights, peace building, and religious freedom. She is a graduate of the University of Washington and is fluent in English, French and Farsi. In 2020, she began her doctorate focused on the intersection of women’s right and religious freedom.