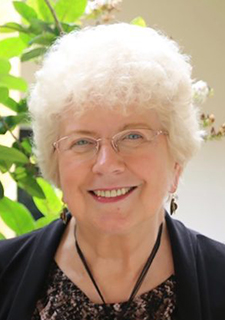 Sharon Mumper is founder and president of Magazine Training International, an organization whose purpose is to encourage and strengthen Christian magazine publishing in the Developing World. She began the ministry in Eastern Europe in 1989, expanding to the former Soviet Union in 1994 and to Asia in 2000. She relocated the ministry to the United States in 2007. Sharon has worked in the field of publishing since 1967, serving as a writer, editor, and marketing director with newspaper, magazine, and book publishers. She taught college journalism and taught and served as a consultant to publishers in the U.S.A., Europe, and Asia. Sharon holds a B.J. from the University of Missouri and an M.A. from Wheaton College Graduate School.