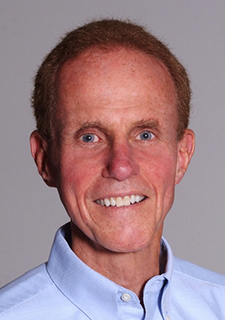 Rusty Wright is an award-winning author, lecturer, journalist and syndicated columnist who has spoken on six continents. His material has appeared in mainstream newspapers across the U.S. and has been used in any of 14 languages by over 2,000 websites. Rusty has appeared on secular TV talk shows in cities around the world.  He has presented at numerous Evangelical Press Association conventions and his writing credits include many EPA magazines.  Rusty trains Christian leaders, broadcasters, print-media specialists, and Internet professionals in effective communication with secular audiences. He holds a B.S. from Duke University and an M.th from Oxford University.