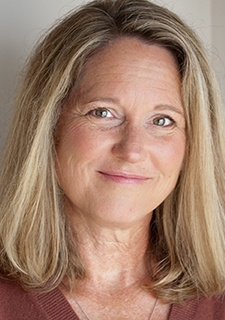 Mindy Belz is senior editor of WORLD magazine, where she has worked since 1986, serving as international editor beginning in 1994, and editor in 2004. As a writer for WORLD, she has covered war in Africa, the Balkans, Afghanistan, Iraq, Sudan, and Bosnia, as well as religious liberty and other issues around the world. Her reporting has been published overseas as well as in First Things, the Charlotte Observer, Frontpage Magazine, and The Washington Times. She has made guest appearances on FOX News and ABC News. Belz has taught journalism in New York and internationally for the World Journalism Institute and Magazine Training International in India. She attended George Washington University.