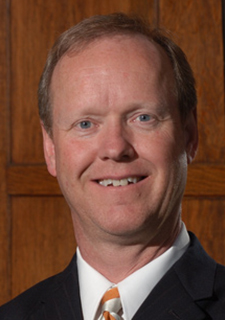 The late Dr. Kent Wilson was an executive coach with Vistage International and president of Nonprofit Leadership Exchange. Previously, he served for 13 years as executive publisher of NavPress in Colorado, where he oversaw the overall operation of the Christian publisher with its three divisions: books, Bibles, and periodicals. Previously, he served as a circulation director for the Discipleship Journal and later associate publisher for the magazine group. A graduate of Stanford University, Kent held an M.Div. from Denver Seminary and a Ph.D. from the University of Aberdeen in Scotland. He was chairman of the Board of Directors of Magazine Training International and taught MTI publishing business courses in Russia, Ukraine, Hungary, Slovakia, Bulgaria, Hong Kong, and the United States.