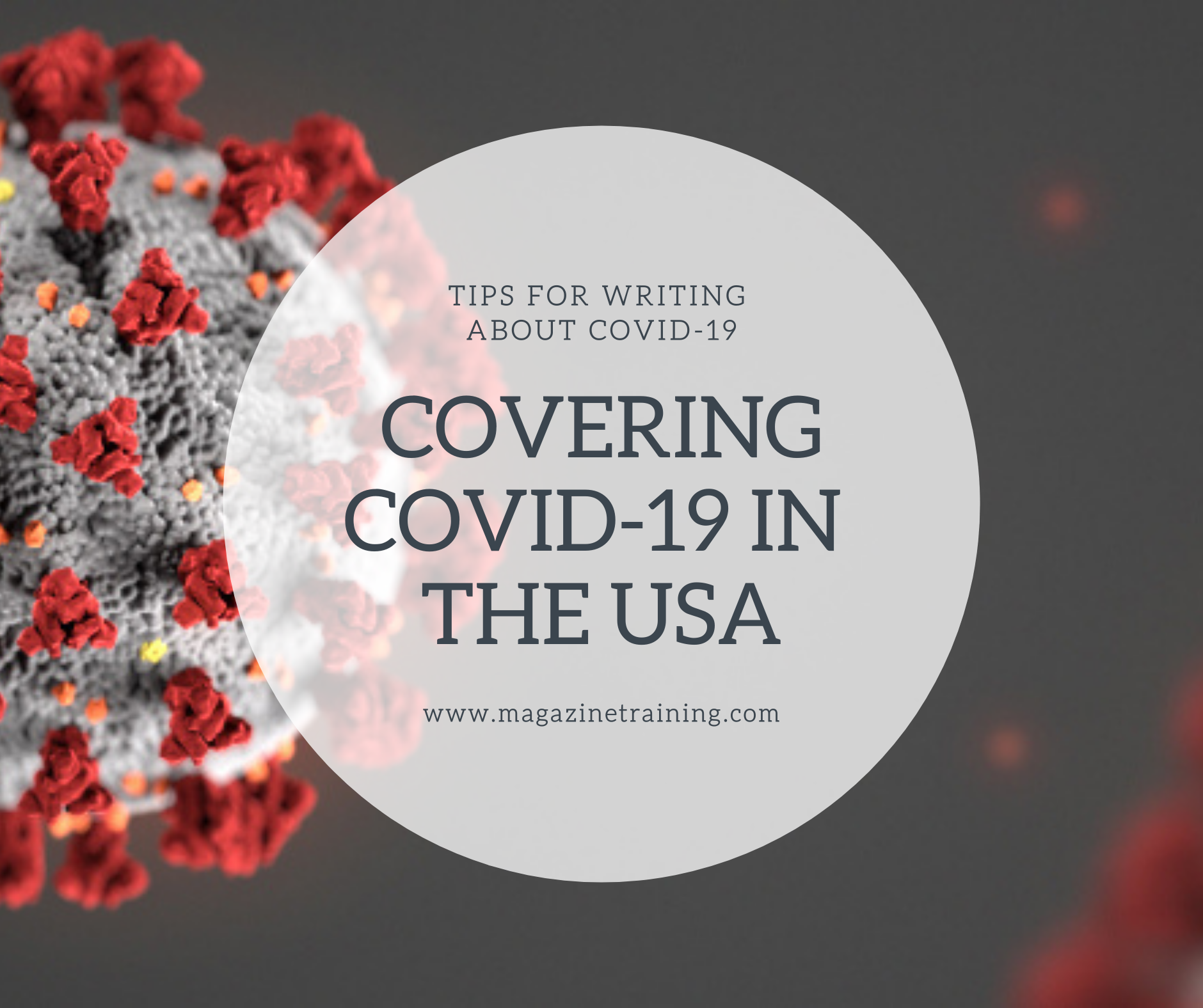 Ana Gonzalez has been covering the pandemic from the United Kingdom.

She had originally been working on documentaries for the BBC and other organizations out of Saudi Arabia. But when the pandemic began to intensify in the US and Europe, she chose to cut her trip short and return to London. She did so just in the nick of time as Saudi Arabia closed its own borders to fight the coronavirus.

Ana shared how the fear of being stranded in Saudi Arabia led her to make a quick decision and urgently return to London.

“I could have ended up getting stranded indefinitely and the Spanish embassy advised me to leave. I also discovered that my health insurance, which is part of a scheme run by Reporters Without Borders, does not cover pandemics – and I suspect many others are facing the same problem,” Ana informed CFWIJ. She said that she is now living in London at her boyfriend’s family home and has not been interacting with anyone at all.

Ana thinks that covering a pandemic would be complicated, as it is a very difficult time to get access to shoot, which is necessary when making documentaries. “Being unable to go out and meet people adds another layer of complexity,” she said.

Several of Ana’s productions have been cancelled or postponed following the coronavirus. Therefore, she has teamed up with her partner Frederick Bernas – also a filmmaker/journalist, and has started “a kind of ‘emergency production company’ to help generate work for us and our colleagues, many of whom are in similar situations,” she said. The two have named their project Lockdown Labs.

Ana informed us that the first production was a video story about an innovative “quarantine theatre” in Hungary, which will be out soon.

by Coalition for Women in Journalism